Robotext Software is any software designed to send text messages to multiple contacts at the same time. This technology has positively influenced information dissemination in recent times. With a single click, a lot of people will receive the same text message simultaneously at prices lower than conventional text message prices.

Robotexts have proved helpful in various fields of endeavor, and they include:

All robotext software have similar functions but they vary from one another in features and this is resulting from the difference in their developers. Most robotext software, however, are designed in such a way that you have to first create an account to get started, these accounts are mostly free of charge.

After creating accounts, the next action is to upload the contact list of your desired target into the appropriate column or row, this can be done one by one for every contact or by uploading the list directly. You will then be required to type in your desired message after which you can send either immediately or on schedule depending on your choice and if the feature is the available in the software you are using. The number of contacts the message can be sent to at a time varies, while some software can handle as much as 50,000 contact numbers others can only handle about 30,000 contacts at a time.

Are there any guidelines on robotext use?

Yes there are, in the United States for example guidelines concerning robotext operations as enforced by the Federal Communications Commission sees to it that the telephone number and identity of the caller be provided to the called party after message. It also states that the individual, business or organisation initiating the text message is clearly stated at the beginning of the text. 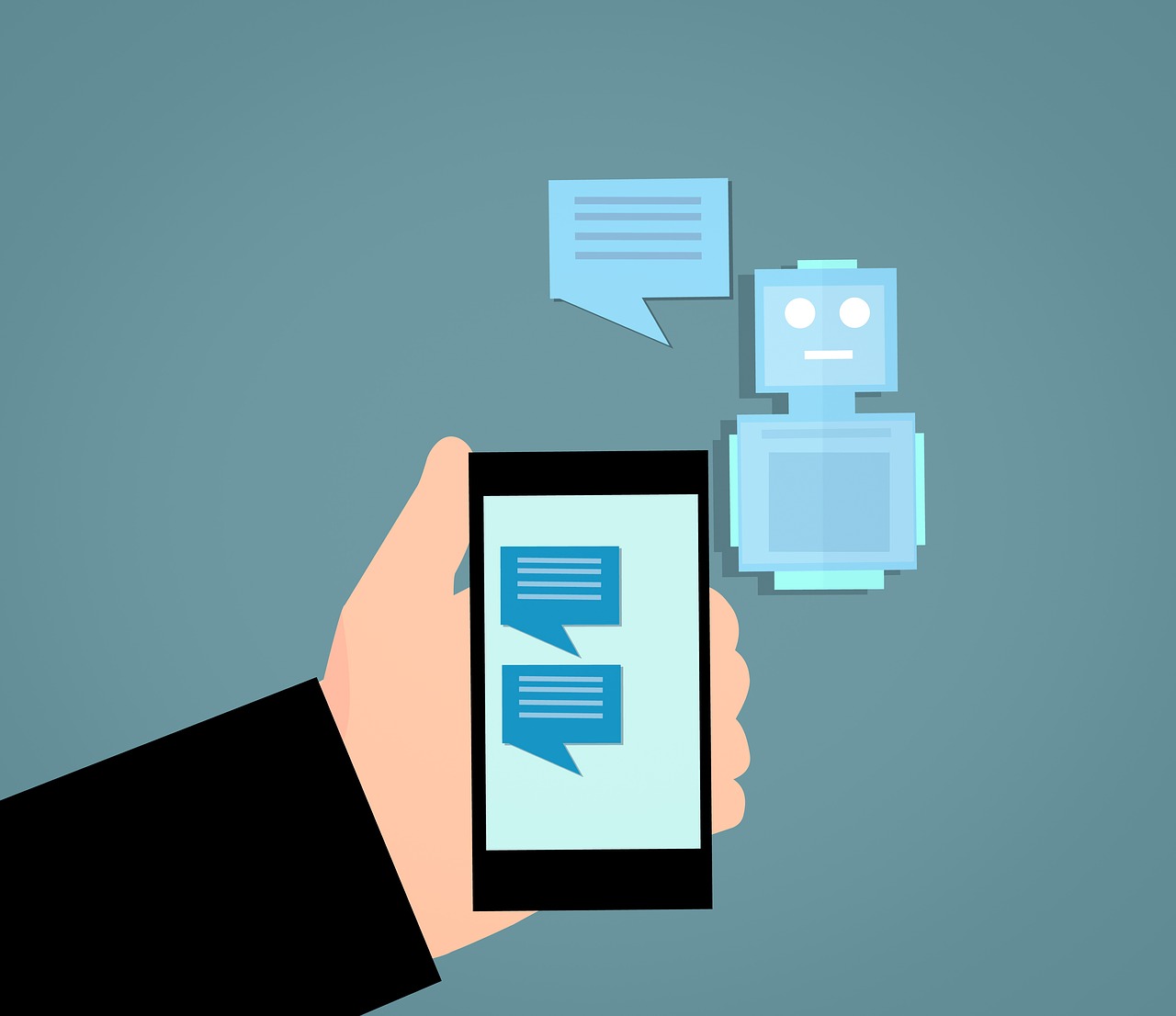 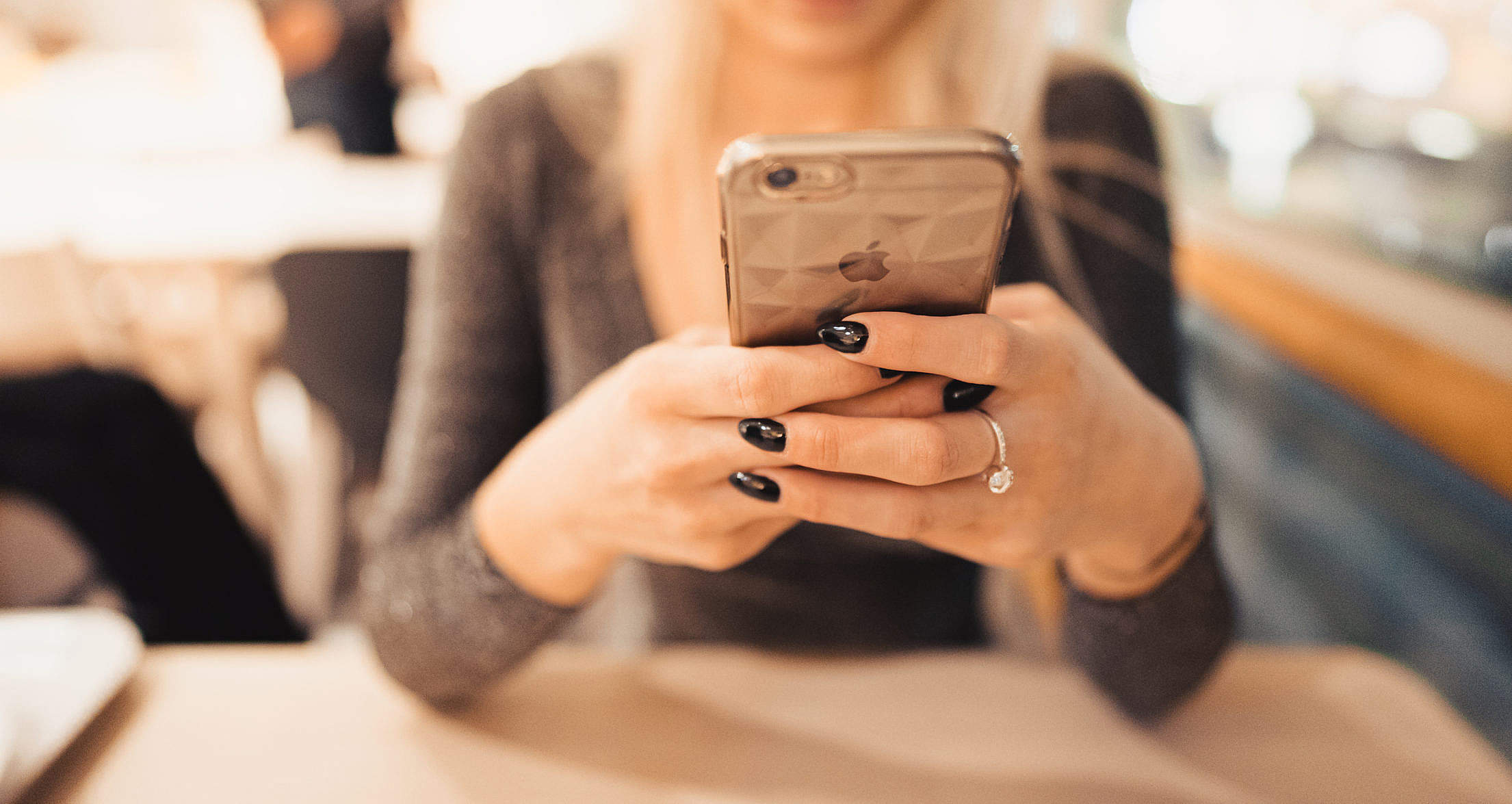 What’s a Mass Texting App? In simple terms, a mass texting app is a software application that allows...